Late-Nite Productions is a full service Concert Production Company specializing in everything you need for a successful event. Talent Buying, Marketing, Consulting and Full-scale Production is what we do best. We have access to Sound, Staging, Lighting and Backline for any size event. Just let us know what you need and we will let you know how we can best assist you!

Late-Nite Productions was first conceived in the small College town of Arcata, CA next to Humboldt State University in 1995 – Inspired by the Artists that rocked Brewin’ Beats Nightclub, such as SUBLIME, BARRINGTON LEVY, MERL SAUNDERS, JAMALSKI, NICODEMOS, THE BROWNIES, ROCK STEADY POSSE and more – LateNiteBilly took his passion for Entertaining and Music, made a career of it, and has been based in South Lake Tahoe, CA ever since.

Late-Nite Productions is a Concert / Event Production and Marketing Company, producing well over 100 Concerts and Events per year in several different Markets and in every genre of Music from Hip-Hop, Rock, Comedy, Country, DJ’s, EDM, Reggae, Ska, Jam Bands, Punk and more.

Headed by “LateNiteBilly”, his many years of consistency and experience in every corner of the Entertainment Industry from Talent Buying, Marketing, Promotion, Production, Management and Touring has given him the opportunity to work with all the top Venues across the United States as well as work with all the top Celebrities and Artists in the Industry! Late-Nite Productions has produced shows with everyone from BLACK EYED PEAS, MACHINE GUN KELLY, REBELUTION, DIRTY HEADS, TOMMY LEE, DEAD KENNEDYS, BLACK FLAG, DEVIL MAKES THREE, ATMOSPHERE and SUBLIME, just to name a few.

From a modest start, LateNiteBilly has taken Late-Nite Productions to all 48 states, every corner of Canada and Mexico!

LateNiteBilly has tour managed Reggae Legend, Apple Gabriel (Israel Vibration) for a brief time in ’00, has been on National Tours with Hieroglyphics (Full Circle Tour 2002) and Del tha Funky Homosapien as well as New Zealands hottest Reggae act, Katchafire in 2016.

He writes a monthly Entertainment report in Lake Tahoe’s Entertainer Magazine entitled “Another Late Night with LateNiteBilly”. In 2007 he was featured in a Music Video with The Grouch and Eligh from Living Legends for their new song called “All-In” alongside World re-known poker player Lacey Jones as well as Pigeon John and Gift of Gab (Blackalicious) and filmed at Montbleu Resort & Casino in Lake Tahoe. From 2008-2010 he worked as Associate Producer for Girls Gone Wild, hosting the largest parties in the Nation, traveling from State to State in their Infamous Tour Bus, Managing the Film Crew and setting the Stage for HDNET’s Reality Show “Search for the Hottest Girl in America” produced by Mark Cuban from Shark Tank.

Now in 2022 LateNiteBilly is regrouping after the dreaded Covid shutdowns so that he and his team can take Late-Nite Productions to the next level producing concerts in several different Markets and awaiting the next opportunity that lies ahead!

See who’s behind it all at Late Nite Productions 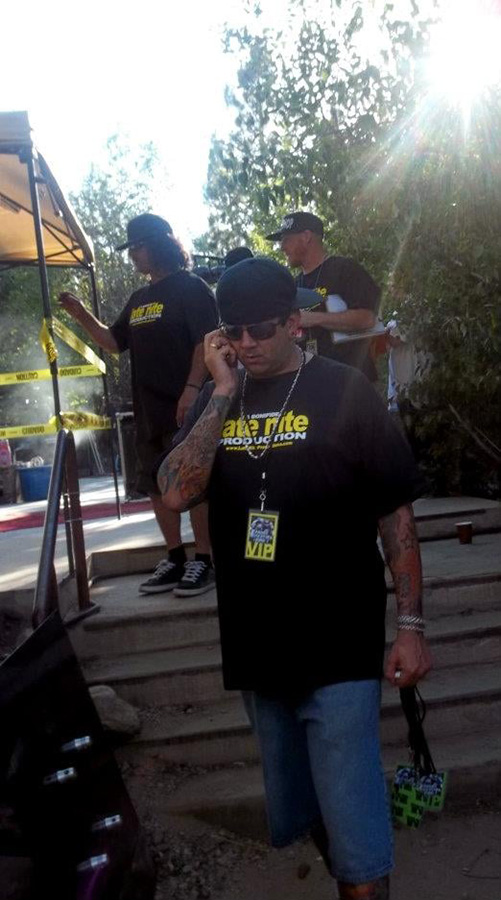 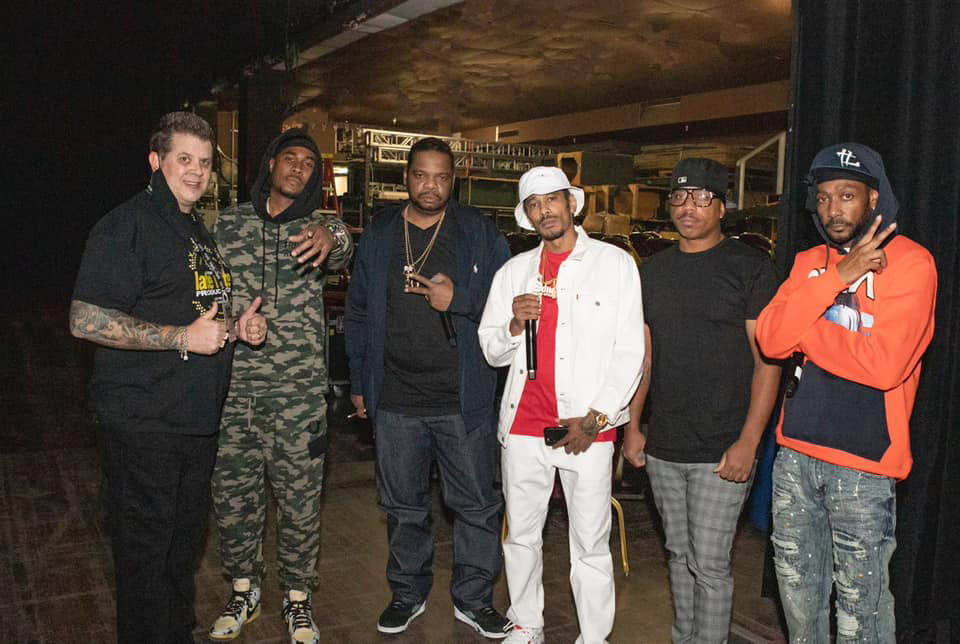 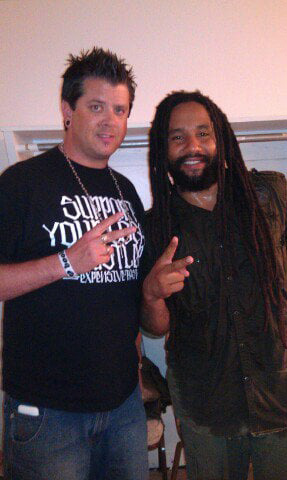 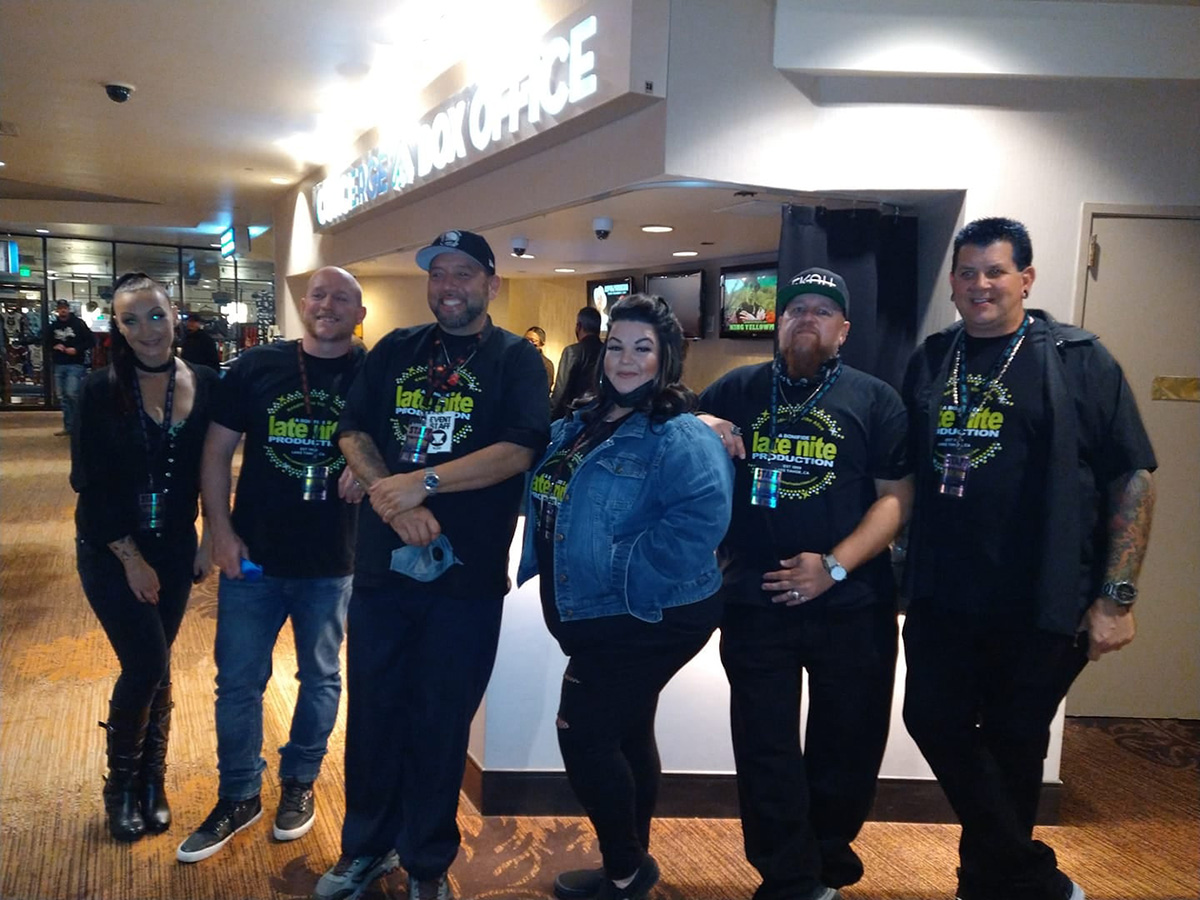 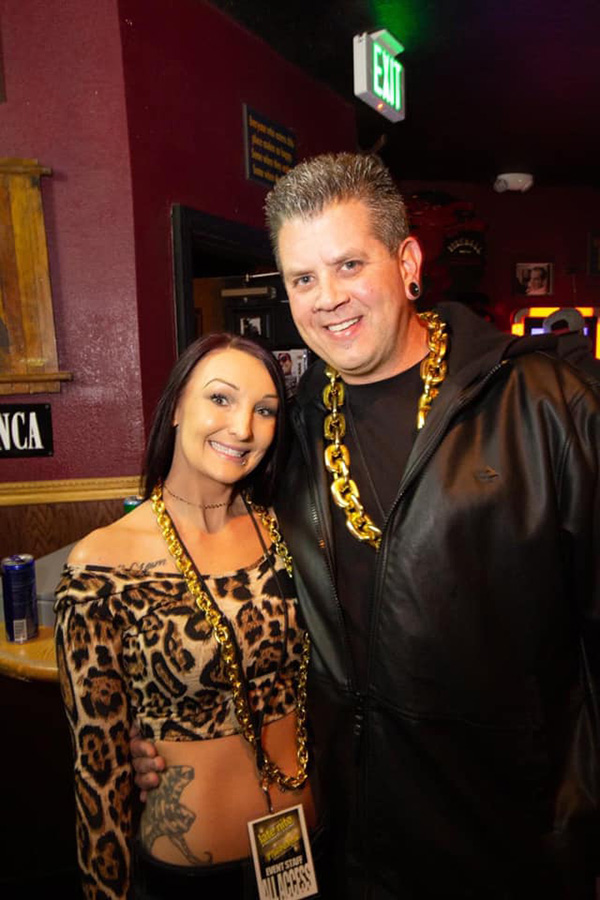 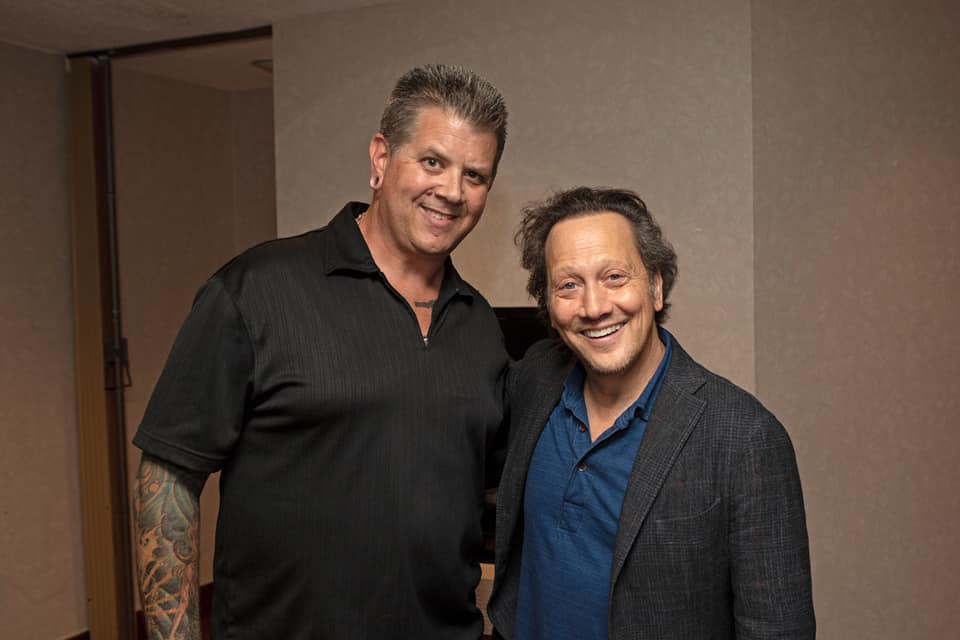 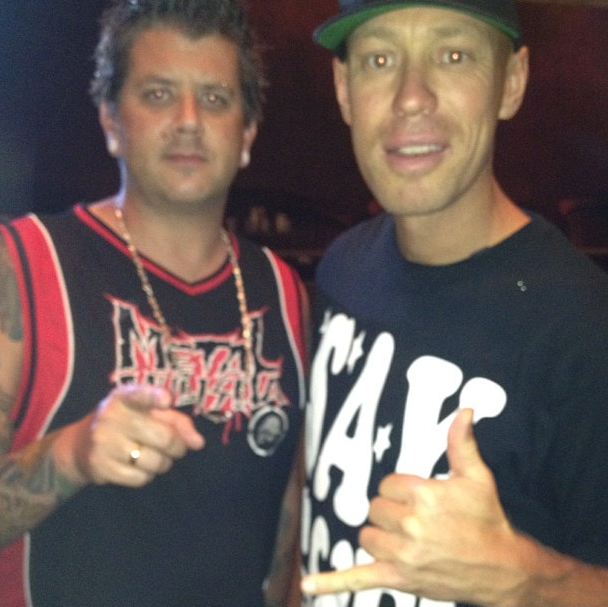 Check out our archive to see videos, photos, and show flyers from our past events